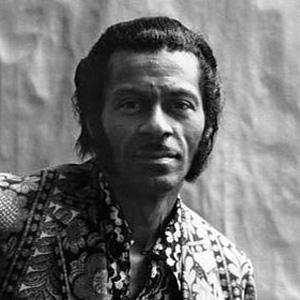 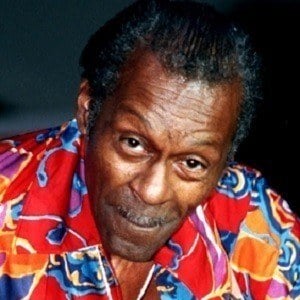 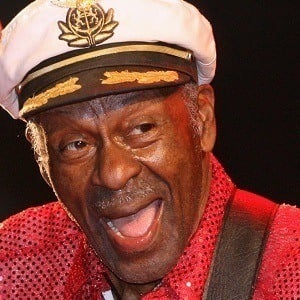 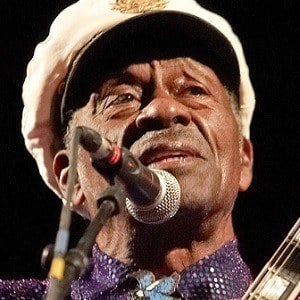 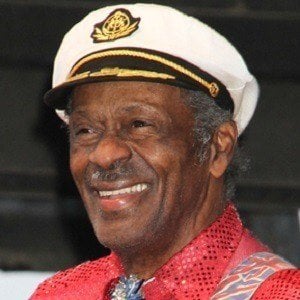 One of the pioneers of rock 'n' roll who released influential songs such as "Maybellene" and "Johnny B. Goode."

He performed for the first time at Sumner High School. He stole a car at gunpoint and was sent to the Intermediate Reformatory for Young Men at Algoa.

He became immortalized for songs such as "Roll Over Beethoven," which reached #29 on the Billboard Top 100 chart.

He married Themetta "Toddy" Suggs on October 28, 1948 and the couple had two daughters named Ingrid and Aloha. He supported his family as an automobile factory worker before he found success as a musician.

Eric Clapton appeared with him on Hail! Hail! Rock 'n' Roll, where he played a Gibson ES 350T, the guitar Berry used during his early years.

Chuck Berry Is A Member Of