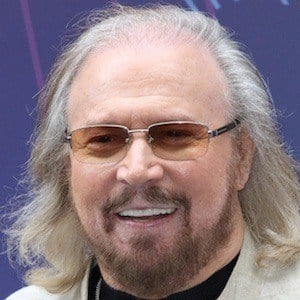 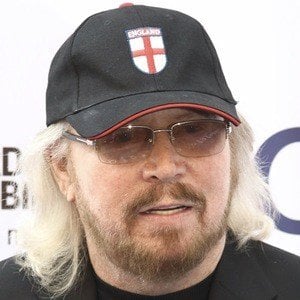 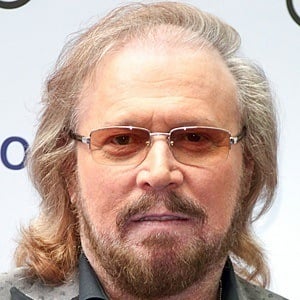 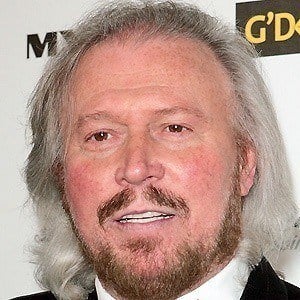 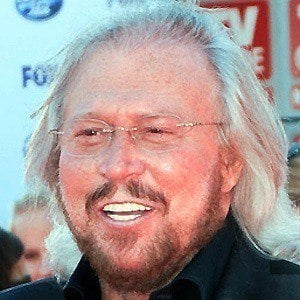 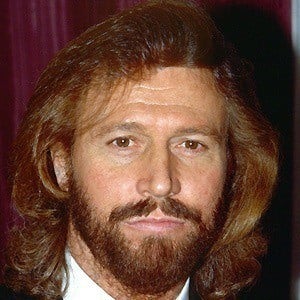 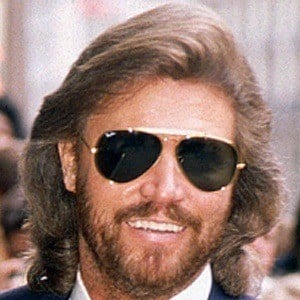 Formed the disco and psychedelic rock band the Bee Gees with his brothers Robin and Maurice. The group released such hits as "Stayin' Alive" and "How Deep is Your Love."

He formed his first band, The Rattlesnakes, in Manchester in 1955 and the band would eventually turn into The Bee Gees.

Along with Beatles members John Lennon and Paul McCartney, he shares the record for most consecutive Billboard Hot 100 Number Ones as a writer, with six.

He married Maureen Bates on August 22, 1966; after their divorce in July 1970, he married Linda Ann Gray on September 1, 1970. He has five children, four sons named Steve, Ashley, Michael and Travis and a daughter named Alexandra.

Barry Gibb Is A Member Of