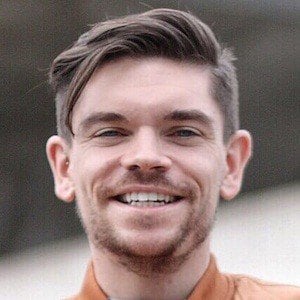 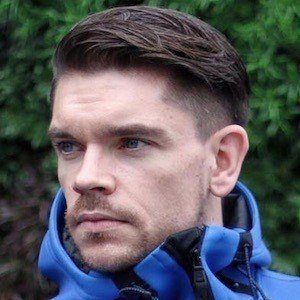 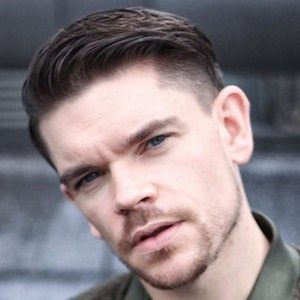 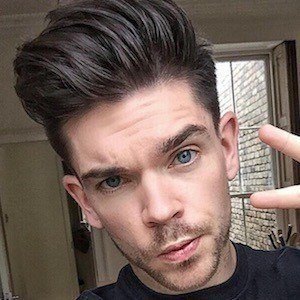 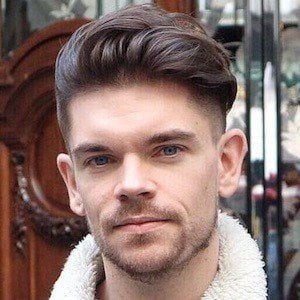 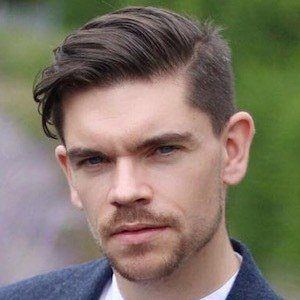 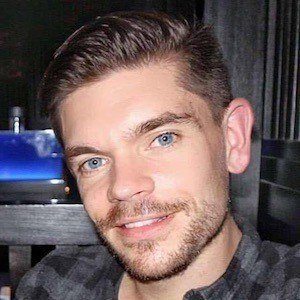 Stylist who is widely known for his eponymous YouTube channel, where he posts hair grooming, skin, and fashion tutorials. He is the creator of the Man for Himself lifestyle brand, and regularly blogs on his website of the same name.

He earned his undergraduate degree in politics and history from the University of Glasgow before pursuing an MA in broadcast journalism at City University, London. After school, he worked in digital production and journalism for Channel 4, Sky, NBC Universal and ITV. He subsequently created and began regularly vlogging to his eponymous YouTube channel in 2013.

He was born in Moray, Scotland, and eventually grew up in Forres, Scotland.

In October 2016, he attended a launch event for David Beckham's whiskey Haig Club Clubman in London, England. He also conducted a brief interview with the soccer superstar.

Robin James Is A Member Of