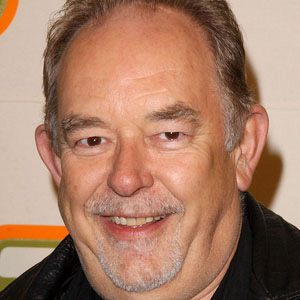 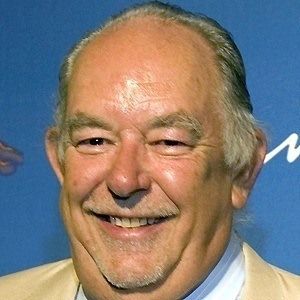 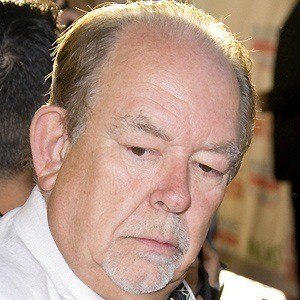 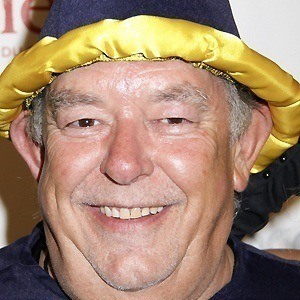 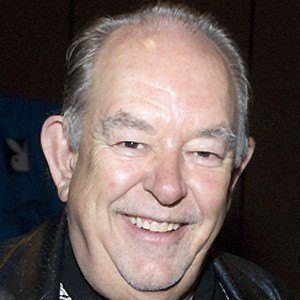 Best known as the host of the TV series Lifestyles of the Rich and Famous. He also worked as a reporter for or hosted programs on CNN, The Food Network, and Entertainment Tonight (ET).

He was a writer and editor for his high school's magazine and, at age eighteen, secured a position as a reporter for the Daily Mail.

He hosted a documentary entitled Madonna Xposed and appeared in an episode of Shark Tank.

Born in Middlesex, England, he later moved to the United States, where he wrote for the New York Daily News.

He co-hosted Lifestyles of the Rich and Famous with Shari Belafonte.

Robin Leach Is A Member Of