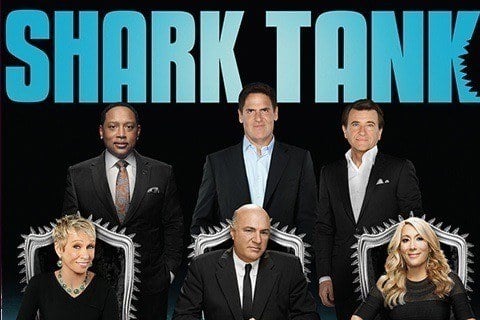 Entrepreneurs pitch their business concepts to a group of established moguls. The show has been judged by entrepreneurs such as Mark Cuban, Robert Herjavec, and Kevin O'Leary.

The show is part of the larger Dragon's Den franchise. The series won the Primetime Emmy Award for Outstanding Structured Reality Program in 2014.