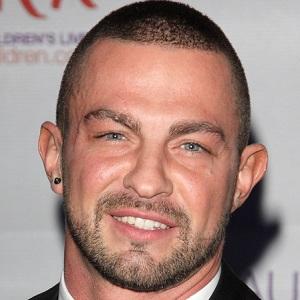 British dancer most famous for his appearances on the BBC dancing competition Strictly Come Dancing. He is a world-renowned ballroom dancer who represented England at the World Championships and was a member of the acclaimed ballroom show Burn the Floor.

He began studying at the Ipswich School of Dancing at age three.

He posed for the centerfold of Cosmopolitan magazine with fellow Strictly Come Dancing star Artem Chigvintsev in December 2010.

He has been in a relationship with singer Marcus Collins, who appeared on The X Factor.

He was paired up with entrepreneur Deborah Meaden on the eleventh season of Strictly Come Dancing.

Robin Windsor Is A Member Of