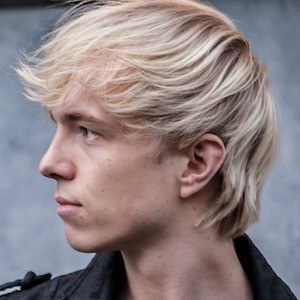 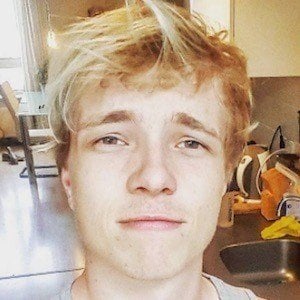 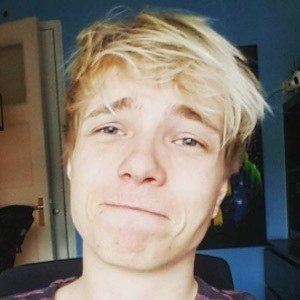 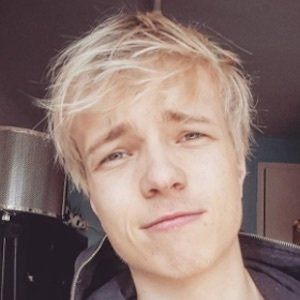 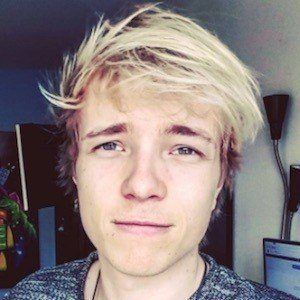 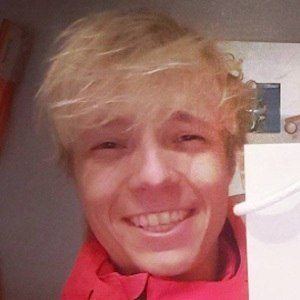 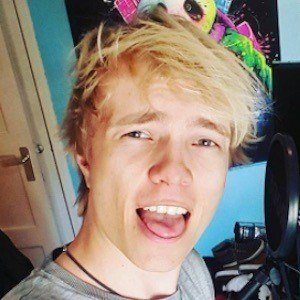 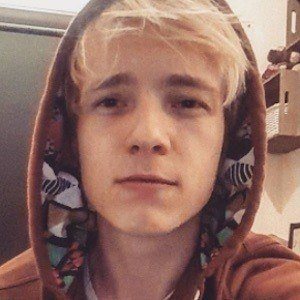 Singer who rose to fame as a member of the YouTube channel BENR with his friend Bart Maessen. They've built a following making collaborations, challenges, pranks, and numerous other vlogs.

Best friends from an early age, he and Bart opened their YouTube channel in November 2016.

In 2016, he made his acting debut in the Dutch comedy film Renesse.

He famously dated fellow YouTuber Britt Scholte. She would appear in videos like "VRIENDIN VS BESTE VRIEND" on the BENR channel.

Robin Zomer Is A Member Of