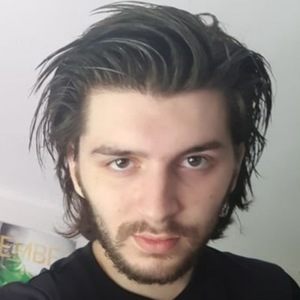 Dutch YouTuber known for playing action-adventure games and first-person shooters like Uncharted and Call of Duty. Along with gameplay videos, he also comments on video game news.

He uploaded his very first video in 2008, but didn't start regularly creating content until 2009.

He's gained more than 160,000 subscribers to his channel. He studied software engineering in college.

He hails from the Netherlands but makes videos in English.

He and Simon Heijnen are both Dutch Youtubers known for their video game-centric content.

RobinGaming Is A Member Of