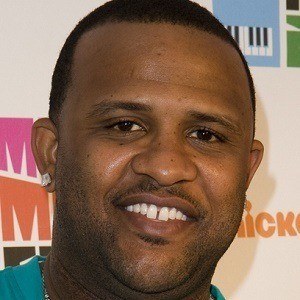 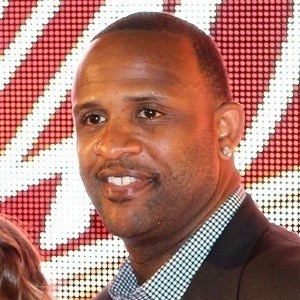 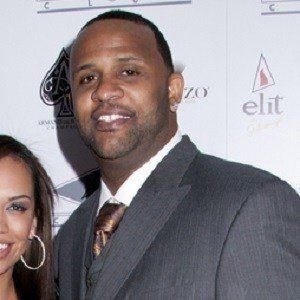 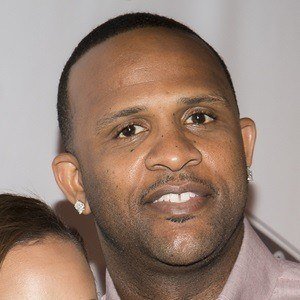 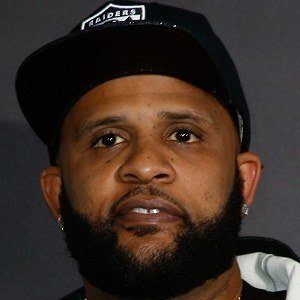 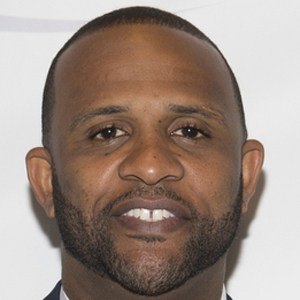 He was an all-conference tight end playing football for Vallejo High School in California.

He began his MLB career with the Cleveland Indians in 2001 and was named to his first All-Star game in 2003.

He married Amber Sabathia in 2002. They have four children together.

He finished second to Ichiro Suzuki in AL Rookie of the Year voting in 2001.

CC Sabathia Is A Member Of