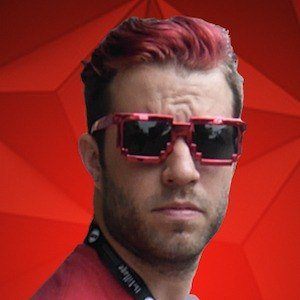 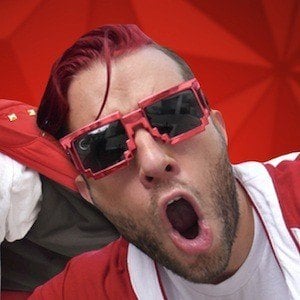 Online gaming personality best known as one-half of the brains' behind the Rockit Gaming YouTube channel. He has gained over 370,000 subscribers there for his playthroughs and original songs based upon Five Nights at Freddy's and Bendy and the Ink Machine.

He launched his YouTube channel with the help of his friend Vinny Noose in August 2015.

As a musician, he released his full length album 123 Hype to his YouTube channel and Spotify in 2017. He has also released over 150 songs within a two year span, with at least 1 new song every week.

He was born in California and raised in Chicago, Illinois. He later moved to Texas, where Rockit originated.

Russell McKamey Is A Member Of