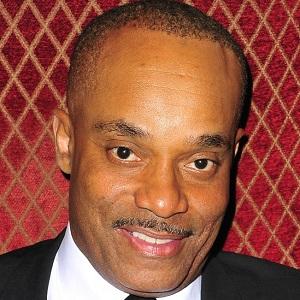 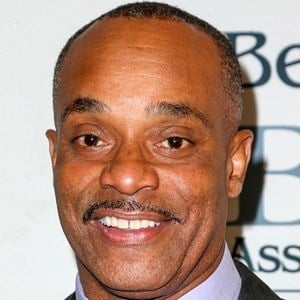 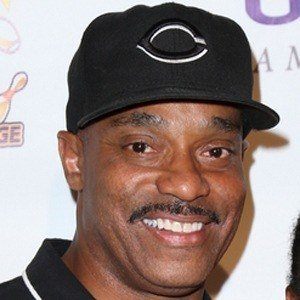 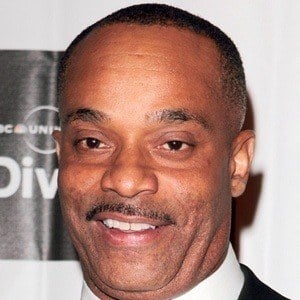 Actor who played the roles of Dr. Keith Wilkes on Chicago Hope, Joey Emerson on Roc, and Leon Vance on both versions of NCIS.

He attended The Conservatory of Theatre Arts at Webster University and later moved to New York City to pursue a career in acting.

He married and had a daughter with Gabrielle Bullock.

He co-starred with Peter Berg in the medical drama Chicago Hope.