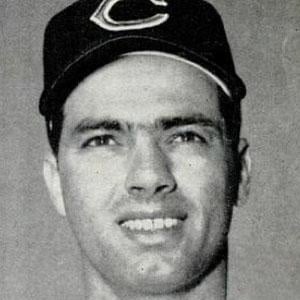 9-time MLB All-Star who led the American League in home runs in 1959 and hit 374 home runs over the course of his 14-year career; became the first AL outfielder to post a perfect 1.000 fielding percentage in a season in 1965.

He dropped out of school at sixteen while trying to break into the majors.

He had three children with his wife Carmen Perroti, whom he married in 1954.

He played alongside Al Kaline on the Detroit Tigers from 1960 to 1963.

Rocky Colavito Is A Member Of