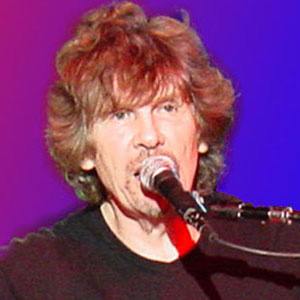 English musician who was part of the 1960s group The Zombies and the 1970s band Argent.

He went to St. Albans School where he met some of his future bandmates before forming The Zombies.

He released a solo album in 1978 called Moving Home.

He grew up with family in St Albans, Hertfordshire in England.

He worked on his solo album Moving Home with many artists including Phil Collins of the band Genesis.

Rod Argent Is A Member Of