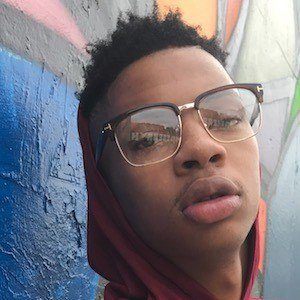 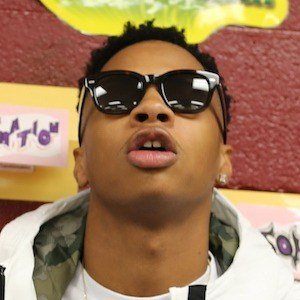 American hip-hop artist who is best known for the singles "Fairytale," "Graduation," and "Thousands Today." He made a name for himself by building up a fan base in his native city of Atlanta.

He launched his hip-hop career by publishing music to his jerrod858 YouTube channel.

Rod Da God Is A Member Of