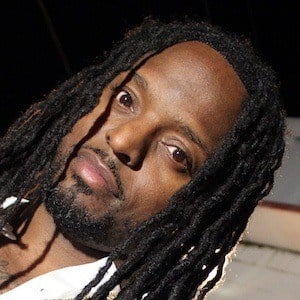 Better known as Shooter, he joined the cast of Love & Hip Hop: Atlanta as a supporting player in season 6.

He got the nickname of Shooter due to his winnings in shooting dice.

He has worked with artists like Young Thug and Cash Out.

His full name is Rodricous Gates. He married Sierra Gates and they had two children, Mason and Sierra, together before divorcing in 2018.

He joined Love & Hip Hop in the same season as Moriah Lee.

Rod Gates Is A Member Of