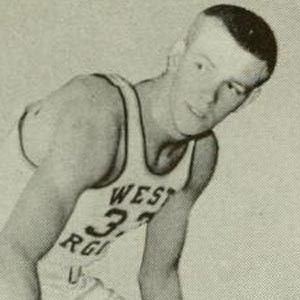 Sports announcer for the Utah Jazz and former basketball player.

He averaged 30 points per game in high school, playing for Charleston High School.

He set a West Virginia University record for most points scored in a game by a freshmen (62).

He grew up in Charleston, West Virginia.

He appeared in the 2006 movie "Church Ball" alongside Fred Willard.

Rod Hundley Is A Member Of