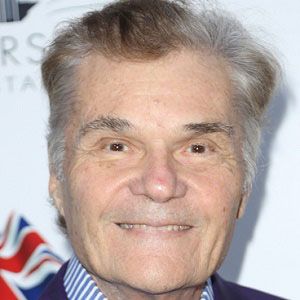 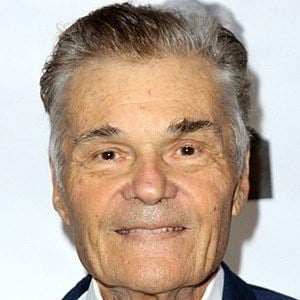 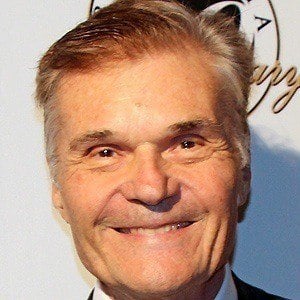 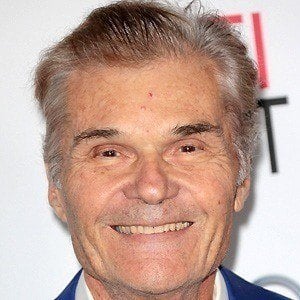 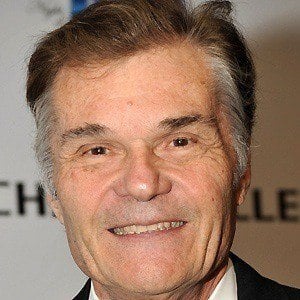 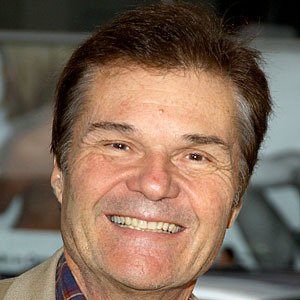 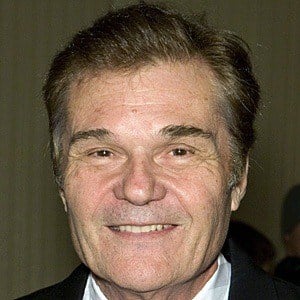 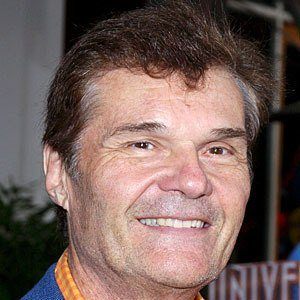 Best known for his roles in several Christopher Guest mockumentary films such as Waiting for Guffman and Best in Show, he also appeared in the Anchorman films. Additionally, he had a recurring role on the TV series Modern Family.

He was enrolled in the Army and later ended up auditioning for a nightclub.

He played the character Hank MacDougall on the television series Everybody Loves Raymond.

He was married to Mary Willard and he had a daughter named Hope.

He had a regular role on Everybody Loves Raymond, playing the father in law of Brad Garrett's character.