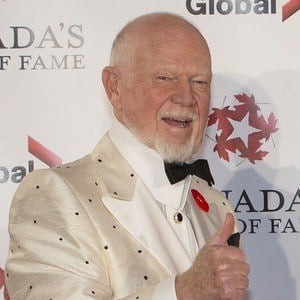 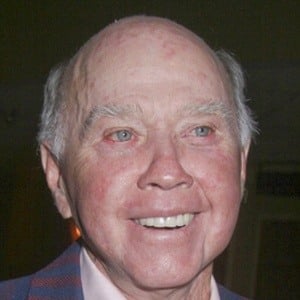 Canadian hockey sportscaster, player and coach who established himself as the voice of the NHL playoffs and the commentator of Coach's Corner. He's also the author behind various books, including Don Cherry's Sports Hereos and Don Cherry's Hockey Stories.

He had to move over fifty times during his early playing years to continue competing in minor league hockey.

CBC named him one of the top ten greatest Canadians in 2004.

He has two children named Cindy and Tim with his first wife Rosemarie Cherry. He married his second wife, Luba Cherry, in 1999.

He coached Bobby Orr during his final games as a Boston Bruin.

Don Cherry Is A Member Of