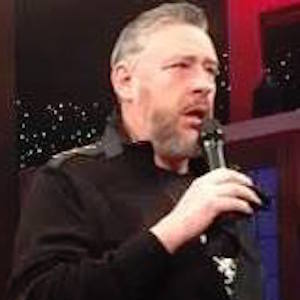 He obtained a Bachelor of Arts in Ministry from Ohio Christian University.

He believes that all the evil in the world is rooted in Islam.

His parents were from western Kentucky and that's why he speaks with a bit of a Kentucky accent.

He withdrew his endorsement of John McCain during the 2008 Presidential election after McCain spoke out against his views on Islam.

Rod Parsley Is A Member Of