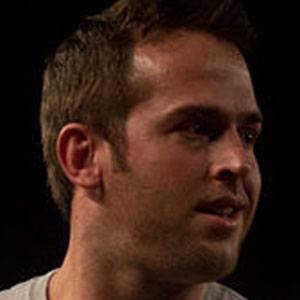 Also known as the Jester, he is known for his time in Ring of Honor and Pro Wrestling Guerrilla.

He began training in wrestling after his father started, and he was then trained by his dad.

He has been an ROH World Champion and World Tag Team Champion.

He was born in Wisconsin, but moved to Florida at a young age.

He has been tag team partners with Jack Evans.

Roderick Strong Is A Member Of