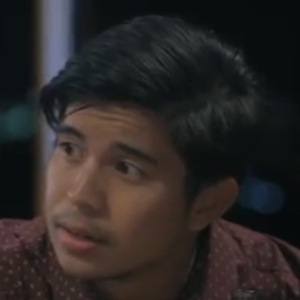 Television actor who rose to fame for his portrayal of Jake Perez on the teenage drama series Lipgloss. He also landed a recurring role on the sitcom Juanita Banana from 2010 until 2011.

He was a member of the all male dancing crew Anim-E.

He was represented by the Global Media Arts Artist Center talent agency.

Both he and Louise delos Reyes starred on the series Lipgloss.

Rodjun Cruz Is A Member Of