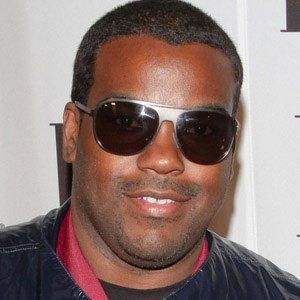 American songwriter and record producer known for his work with pop and r&b artists like Brandy and Mariah Carey. He has won eight Grammy Awards, including one in 2000 for 'Say My Name' by Destiny's Child.

He began playing music when he was five, and put out his first record, a gospel-rap album, when he was seventeen.

He was a producer and mentor on season 10 of American Idol.

He married Joy Enriquez in 2004, and they had four children.

He produced a number of songs for iconic artist Mary J. Blige, including "Enough Cryin'" in 2005.

Rodney Darkchild Jerkins Is A Member Of