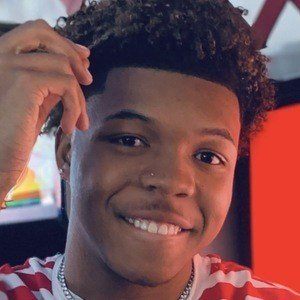 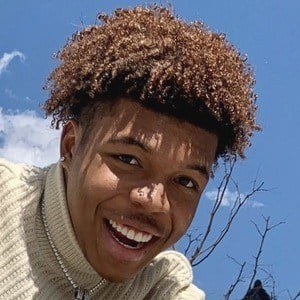 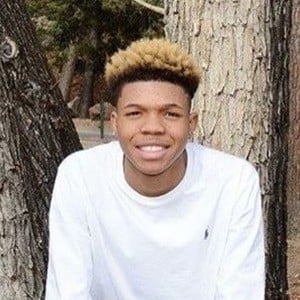 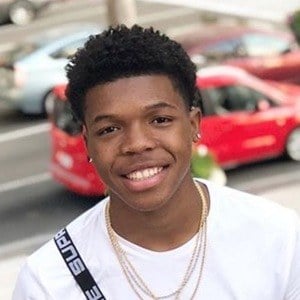 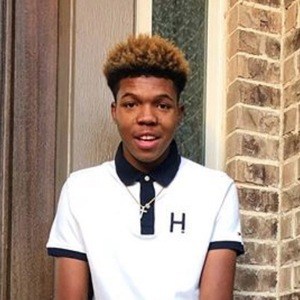 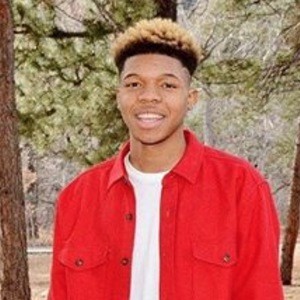 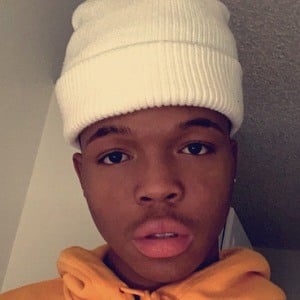 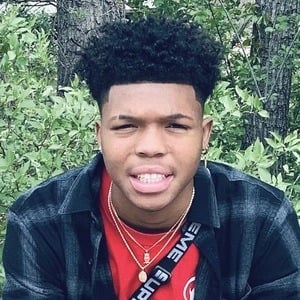 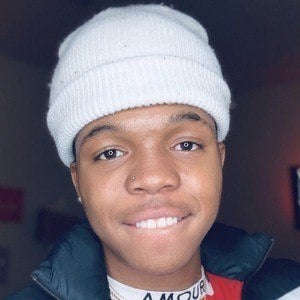 American YouTube star who primarily posts prank and relationship content to his RodneyJJohnson channel. He has gained over 410,000 subscribers to his channel.

He first posted to his YouTube channel in July 2017. His channel was formerly called TheKidRJ.

His YouTube videos have been viewed over 27 million total times.

He featured his aunt in his first YouTube video which was posted in July 2017.

He vlogged about Justin Bieber's song "What Do You Mean?" in April 2018.

RodneyJJohnson Is A Member Of