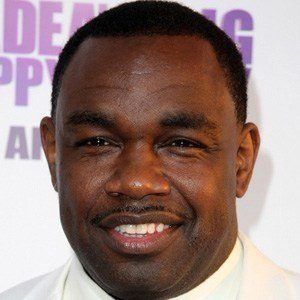 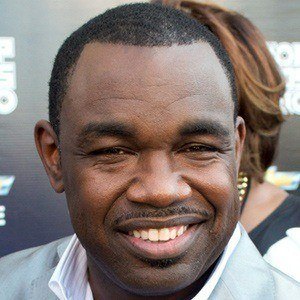 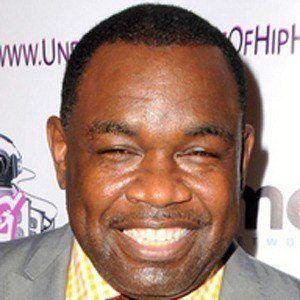 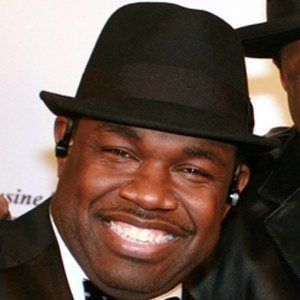 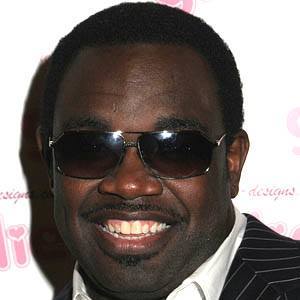 Best known as a co-host of BET's The Monique Show. He assumed the same role for four seasons of the comedy competition show Bill Bellamy's Who's Got Jokes?

He had a minor role in 2003 as a guard in the film With or Without You. He followed that up the next year with the role of Cousin Lump in Johnson Family Vacation.

In 2011, he played the role of Harold for Tyler Perry's Madea's Big Happy Family.

He was born in Chicago, Illinois but was raised in Monroe, Louisiana.

Rodney Perry Is A Member Of