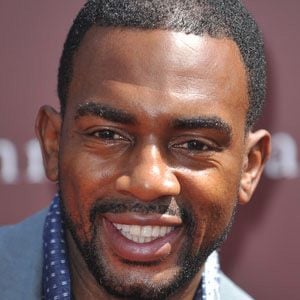 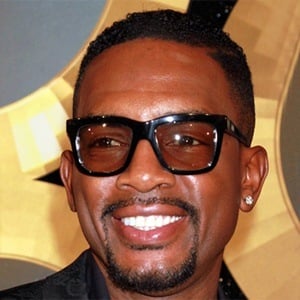 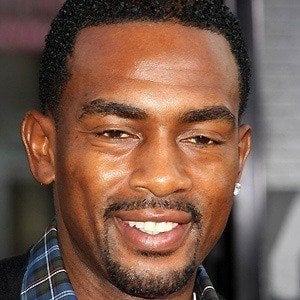 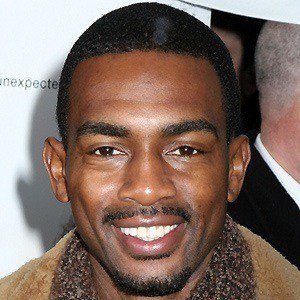 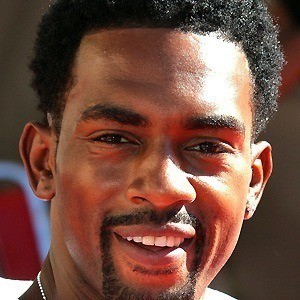 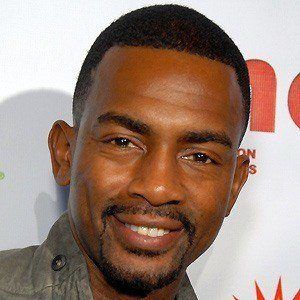 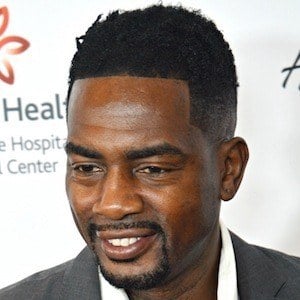 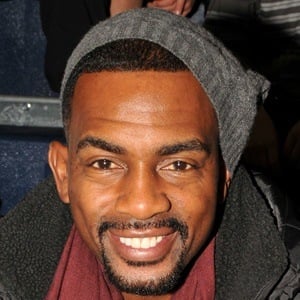 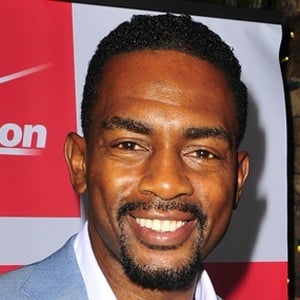 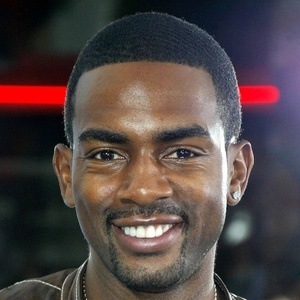 He held roles in movies such as Any Given Sunday and The Brothers. He rose to fame by appearing on Russell Simmons' Def Comedy Jam and coining the phrase, "booty call."

He worked as a MTV video disk jockey.

He became the host and executive producer of Who's got Jokes?

He married Kristen Baker in 2001 and the couple has a son named Baron and a daughter named Bailey.