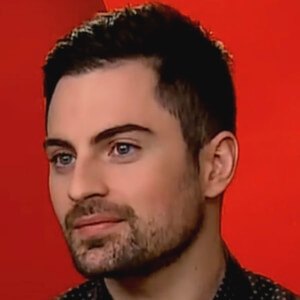 He was just 9 months old when his parents booked him his first acting role. His professional training was at Studio Beto Silveira, and he took classes in clowning, mime and physical theater.

He joined the School of Dramatic Arts at the University of São Paulo in 2011.

He was featured alongside Bruno Fagundes in the TV show 3%.

Rodolfo Valente Is A Member Of