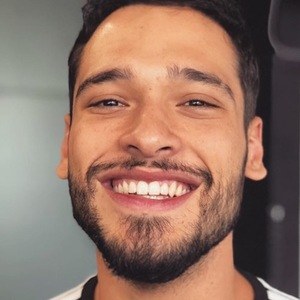 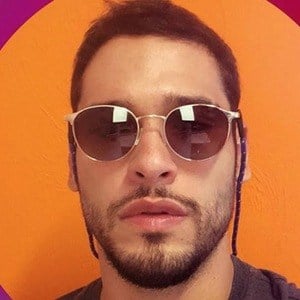 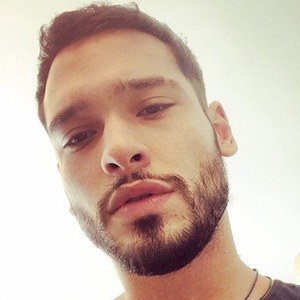 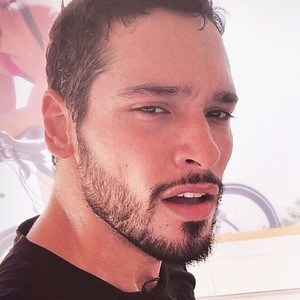 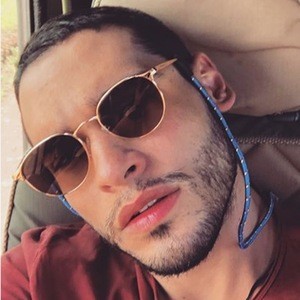 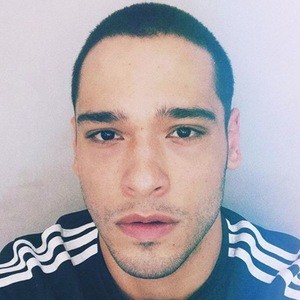 Film, television and stage actor cast in the role of Andre in the Netflix series 3%. He has been featured in Sense8 in a minor role.

He graduated from the Incenna theater school and began his acting career at the age of 16.

His mother is actress, director and writer Mara Carvalho.

He starred in 3% alongside Bianca Comparato.

Bruno Fagundes Is A Member Of