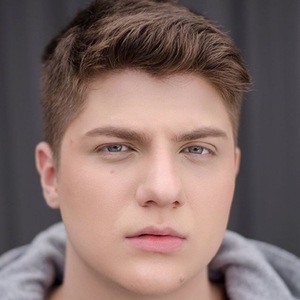 Brazilian online gaming personality who is widely known for his Sete YouTube channel. He has earned widespread popularity for his lively gaming commentary over his playing footage, including for Far Cry and Minecraft.

He was born and raised in Curitiba, Brazil.

He and fellow Brazilian gamer Caue Bueno are both known for their prolific gaming YouTube channels.

Rodrigo Kaniak Is A Member Of