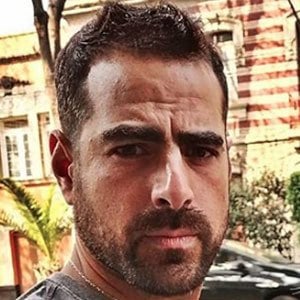 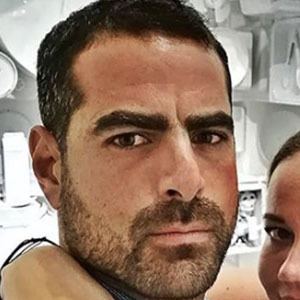 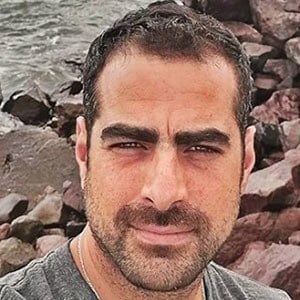 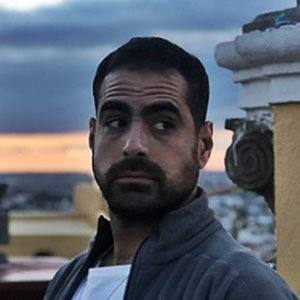 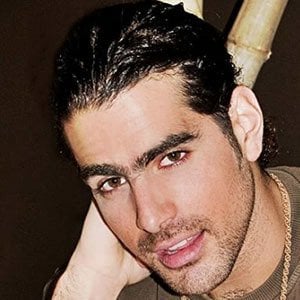 Mexican telenovela actor best recognized for his roles in shows like Mujer, casos de la vida real, Rebelde, and Curse by the Sea.

After earning his GED in San Diego, California, he studied culinary arts. However, he eventually discovered his love of acting and began modeling at 16, appearing in commercials for television.

Outside his acting skill, he has worked as the commercial director for Grupo Once.

He was brought up by his father, Jorge Vázquez Fernández Leal, and mother, Monica Nehme El Azar, in Guadalajara alongside his elder sister. He began dating Denise Thuss.

He appears opposite Zuria Vega in the 2009 series Zuria Vega.

Rodrigo Nehme Is A Member Of