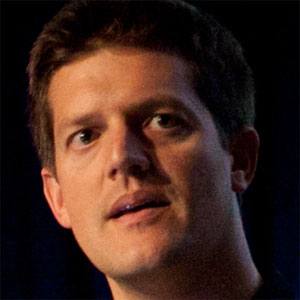 Renowned South African venture capitalist and actuary known for his work with major companies like YouTube and PayPal. He has been ranked in the top thirty of Forbes' Midas List of venture capitalists multiple times.

He earned his Bachelor of Science from the University of Cape Town in 1996.

In the late 90's, he became the youngest actuary in the history of South Africa.

He is the nephew of Piet Botha, frontman for the rock band Jack Hammer.

He served as the Director of Corporate Development for PayPal, co-founded by German entrepreneur Peter Thiel.

Roelof Botha Is A Member Of