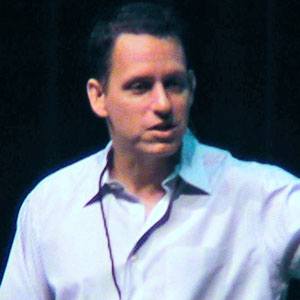 German-born Web entrepreneur who co-founded PayPal and later ran a VC firm in San Francisco called Founders Fund.  Some of the companies the firm has invested in include SpaceX, Spotify, and Lyft.

He was a nationally ranked junior chess champion.

His family moved from Germany to the U.S. when he was a toddler.

He co-founded PayPal with Max Levchin, with whom he co-produced the movie Thank You for Smoking from 2005.

Peter Thiel Is A Member Of