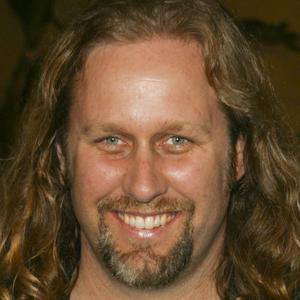 Director, producer, and screenwriter known for his collaborations with Quentin Tarantino, with whom he won an Oscar for Pulp Fiction's screenplay.

He worked at the now-famous Video Archives in California.

He directed films such as Glitterati and The Rules of Attraction.

He and his wife Gretchen were involved in a severe car accident in 2008.

He wrote and directed the the 1994 thriller Killing Zoe starring Eric Stoltz.

Roger Avary Is A Member Of