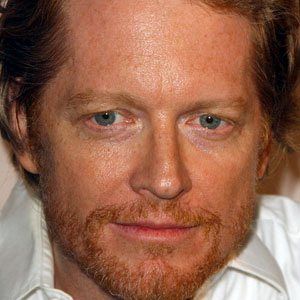 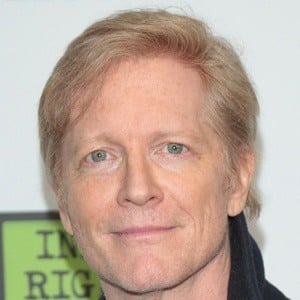 Actor who is remembered for his inspirational performance alongside Cher in the 1985 film Mask. He has also appeared in Killing Zone, Capricia, and Kicking & Screaming.

He befriended director Cameron Crowe on the set of his debut film, Fast Times at Ridgemont High. He attended University of Southern California until dropping out in his junior year.

He played Daniel Graystone in science fiction series Caprica and became a vegetarian in the eighties. He was nominated for a Golden Globe for playing Rocky Dennis in Mask. For the film Mask, he got into character by going out in public wearing the mask from the movie.

He dated actress Jennifer Jason Leigh from 1985 to 1989. His parents were both school teachers.

He was in Pulp Fiction with Samuel L. Jackson.