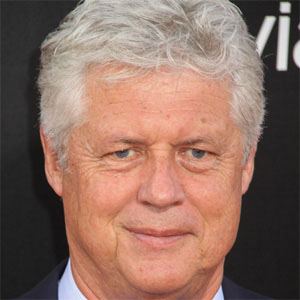 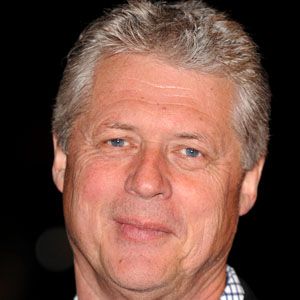 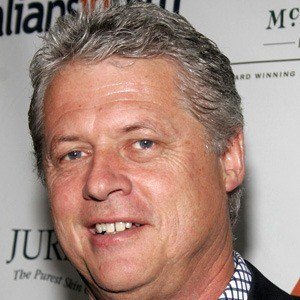 Director of films such as Cocktail, No Way Out, and Dante's Peak.

He immigrated to New Zealand in 1965 where he started a still photography business and began making commercials.

His big break came when he replaced Lawrence of Arabia director David Lean on the film The Bounty.

His son Chris represented New Zealand in the Olympics.

Roger Donaldson Is A Member Of