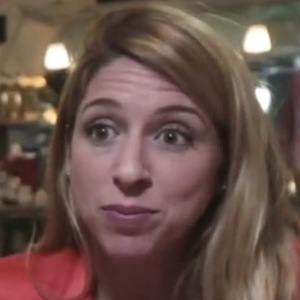 Argentine television star who became known for her leading roles in telenovelas such as Verano del '98, Son Amores, and Floricienta.

She won a 2003 Clarin Entertainment Award for Best Actress for her role in Son Amores.

She married Guido Kaczka on December 2, 2006. The couple had a son before divorcing in 2010. She then married Federico Amador.

She acted alongside veteran Mirtha Legrand in the 2012 Argentinian series La Duena.