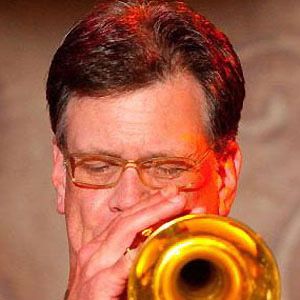 Writer of the textbook Clinical Notes on Trumpet Playing and known for his work as a lead trumpet for many bands, including Ray Charles' big band.

He started playing trumpet when he was eight years old and went on to play with the Louie Bellson Big Band when he was sixteen and worked.

He was a freelance musician for a variety of musicals, including Cats and The Producers.

He was raised by a tailor and dressmaker, and a freelance artist in Eagle Rock, Los Angeles.

Ingram was the lead trumpet for Tom Jones for six years.

Roger Ingram Is A Member Of