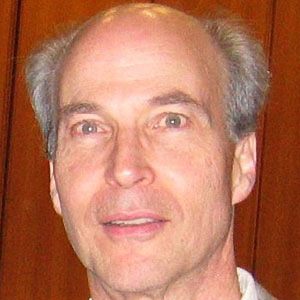 American biochemist who received the Nobel Prize for his studies of the process by which genetic information from DNA is copied to RNA.

He earned his Ph.D. in Chemical Physics from Stanford in 1972 after receiving his bachelor's degree in chemistry from Harvard University in 1967.

He received the Harvey Price in 1997 and the Gairdner Foundation International Award in 2000.

He had three children with his wife Yahli Lorch.

He won the Nobel Prize for Chemistry two years before Martin Chalfie did.

Roger Kornberg Is A Member Of