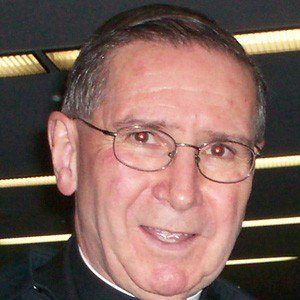 American cardinal of the Roman Catholic Church and Archbishop of Los Angeles from 1985 to 2001.

He graduated from The Catholic University of America in 1964 with a Master's degree in social work.

As head of the Archdiocese of Los Angeles he reached a record-breaking settlement with 508 victims of sexual abuse at the hands of priests worth $660 million.

He has a twin brother named Louis.

He was elevated to the position of cardinal in 1991 by Pope John Paul II.

Roger Mahony Is A Member Of