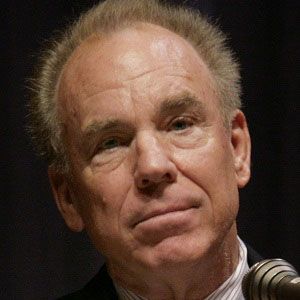 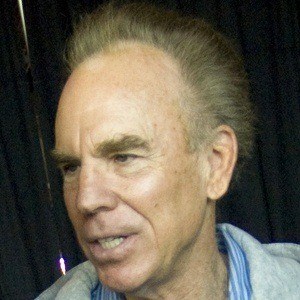 Former NFL quarterback nicknamed Captain America and Captain Comeback. He won two Super Bowl Championships with the Dallas Cowboys during his career from 1969 to 1979.

In 1962, he dominated the Navy vs. Army game with John F. Kennedy tossing the coin.

He won the 1963 Heisman Trophy while starring for Navy. He retired with 22,700 career passing yards and 153 touchdowns.

He had five children with his grade school sweetheart Marianne, whom he married in 1965.

He and fellow quarterback Troy Aikman both brought Super Bowl Championships to Dallas.

Roger Staubach Is A Member Of