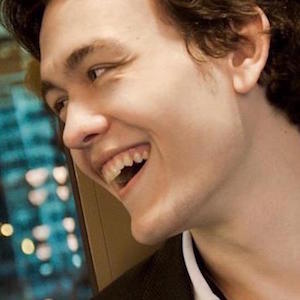 YouTube personality who is widely known for his RogersBase channel's content. He has gained widespread popularity there for his reaction videos to new and predominantly anime and Nintendo video games, TV shows, and movies.

He has amassed more than 260,000 subscribers to his YouTube channel since its beginning. He released his debut EP of song covers to iTunes on March 31, 2015.

He was born and raised in Chicago, Illinois. His real name is Roger DiLuigi III. He's dating cosplayer Reagan Kathryn.

He and fellow YouTuber Shofu are both known for their anime-centric content.

RogersBase Is A Member Of