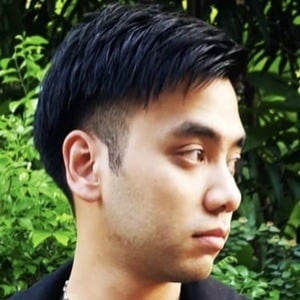 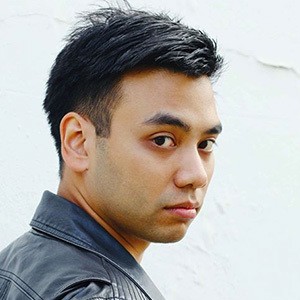 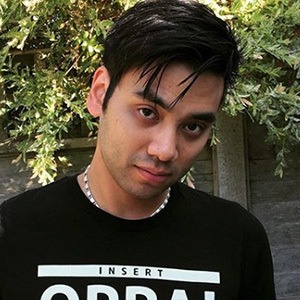 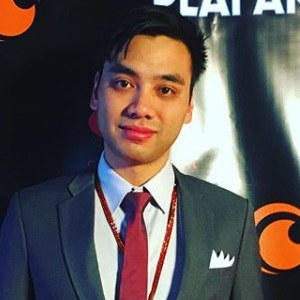 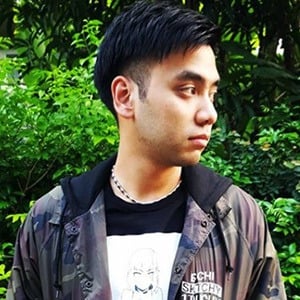 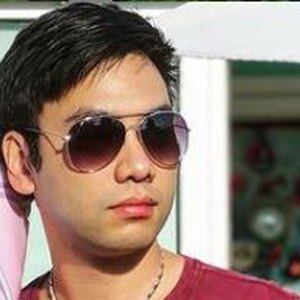 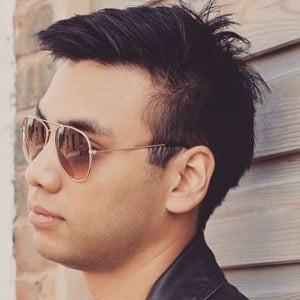 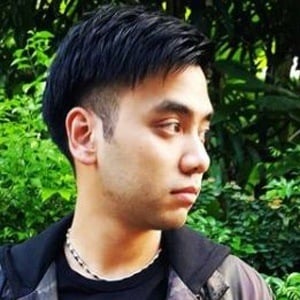 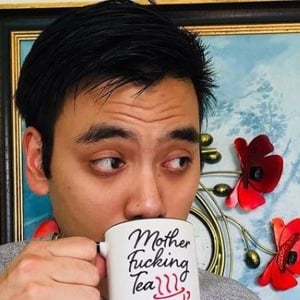 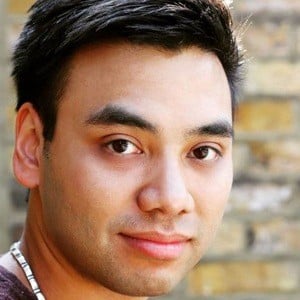 YouTube personality who is widely known for his Gigguk channel's content. He has garnered popularity there for his fast-talking and often satirical anime reviews, which have included in his web series The Anime Zone and EvAbridged.

He has amassed more than 2.5 million subscribers to his YouTube channel since its beginning. One of his most popular videos there, "Anime Zone: Highschool of the Dead Anime Review," has earned more than 3.5 million views.

He was born and raised in Brighton, England.

Gigguk Is A Member Of