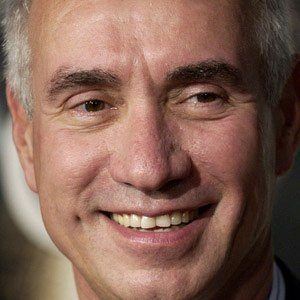 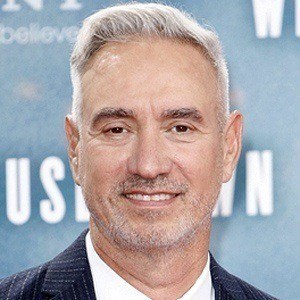 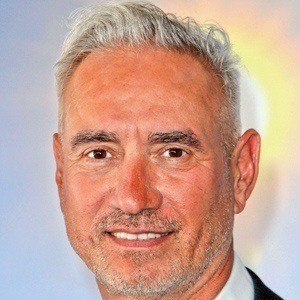 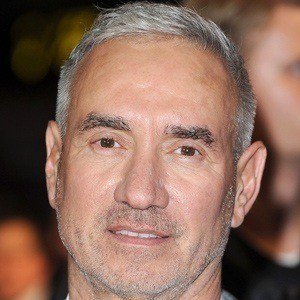 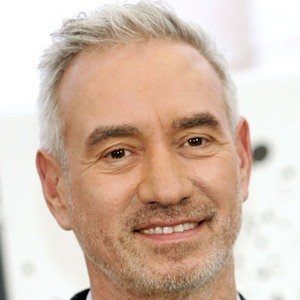 He originally wanted to be a production designer, but decided to be a director after watching the original Star Wars.

He directed his first feature, The Noah's Ark Principle, in 1984.

He is openly gay and a campaigner for the LGBT community.

He directed Will Smith in 1996's Independence Day.

Roland Emmerich Is A Member Of