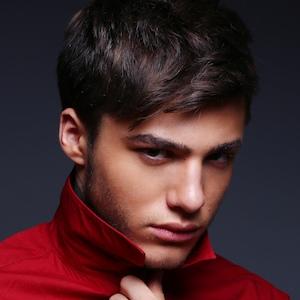 YouTuber-turned pop singer who has earned over 100 million views on his YouTube channel. He was selected by viewers to host one of the biggest music award shows in Russia, MUZ TV 2013.

He began posting videos in June of 2010 as a video blogger but grew in popularity in 2011.

His first recorded single, "Like," became a smash hit and he went on to produce several other successful singles.

He is from Russia and had the opportunity to present his clothing line at Russian Fashion Week.

He has been referred to as the "Russian coming of Justin Bieber." He was the opening act of Bieber's concerts in Russia.

Roma Acorn Is A Member Of