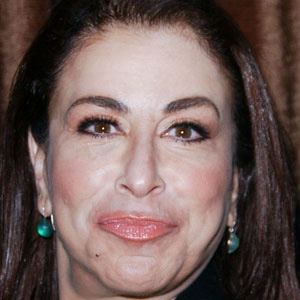 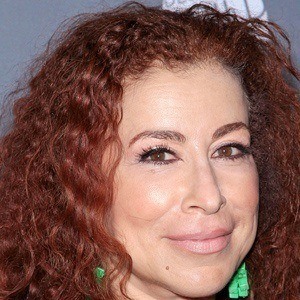 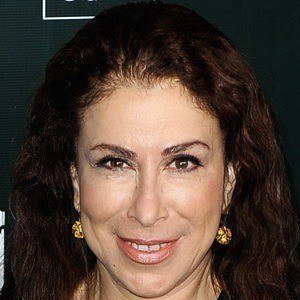 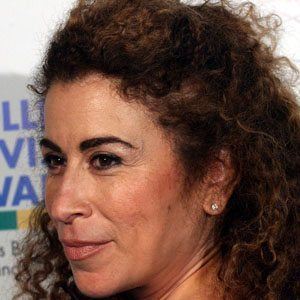 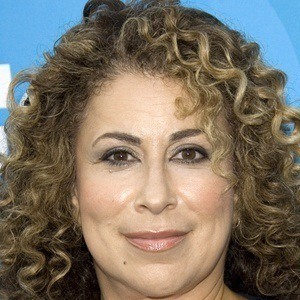 Actress who played attorney Catherine Alvarez in the film Disclosure alongside Michael Douglas.

After graduating from New York's Saint Michael Academy, she began her acting career on the Broadway stage.

She played Liz Cruz on Nip/Tuck.

She was born in New York City to a family of English, Italian, Spanish, German, and Caribbean descent.

She played Carmen in director Ron Howard's film The Paper.

Roma Maffia Is A Member Of