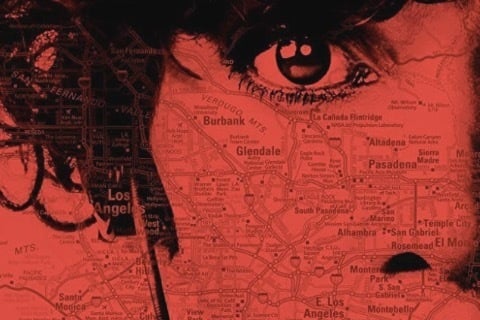 A 911 operator faces the reality of confronting a killer from her past in order to save the life of the girl who called her. The screenplay was written by Richard D'Ovidio and it was directed by Brad Anderson.