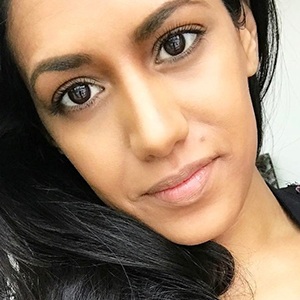 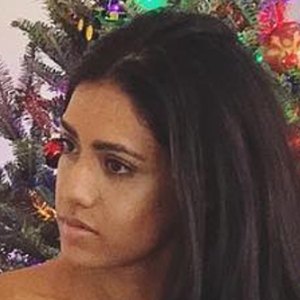 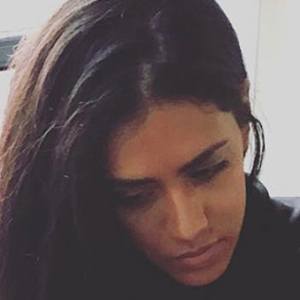 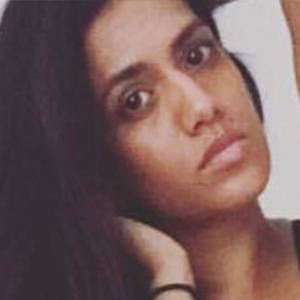 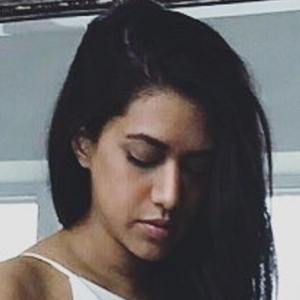 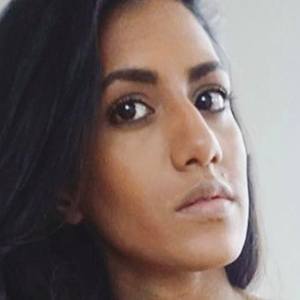 Personal style blogger with a self-titled website featuring posts about fashion, beauty and lifestyle. She founded a media company called Fashion Ambitions where she would curate and write content. She later would launch the project Fashion Bums for fashionistas such as herself.

She attended Penn State University, graduating with two degrees in Economics and Telecommunications.

She is a New York native who would reside in Boston, Massachusetts. She has two half brothers; one half sister and two step sisters.

Lexi Wood has been featured on the Fashion Ambitions Instagram page.

Romana Hai Is A Member Of