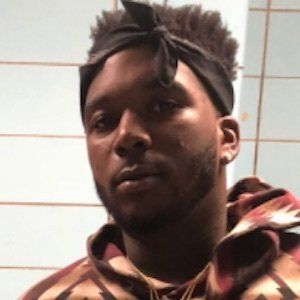 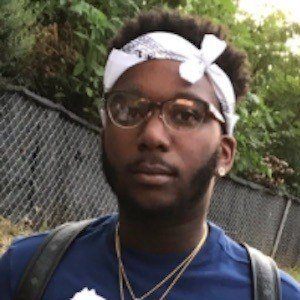 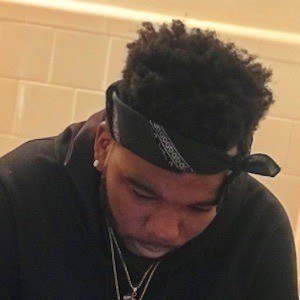 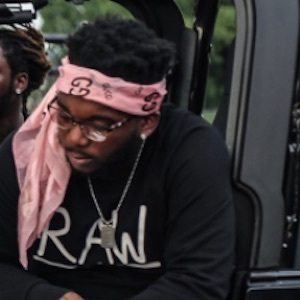 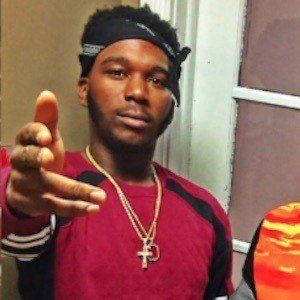 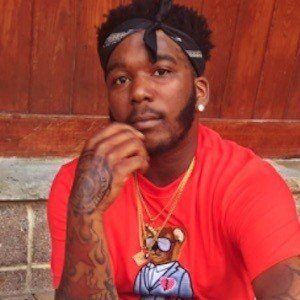 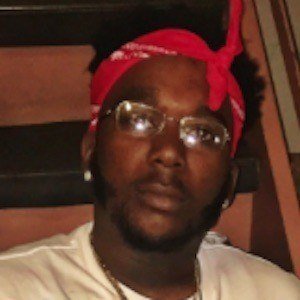 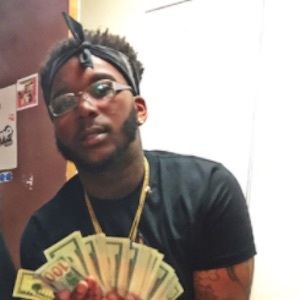 Team member of the rap collective Squad Boyz who dropped a project called #ForeverDiryAss in November of 2016.

He was featured on a mixtape called Squad Boyz World in late 2015.

He released a single called "They Think They Know Us" on YouTube in 2016.

He is originally from Washington D.C.

He was a friend and frequent collaborator of the late rapper Swipey.

Romilli Is A Member Of