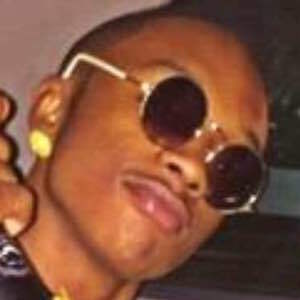 Recording artist who was a member of the independent record label Men Of Principles 3. His best-known songs include "Best Friend" and "Dirty."

He managed to finish high school with a GPA of 3.0 while growing up on tough streets of South East Washington DC.

He was affiliated with a group called Squad Boyz.

His real name was Douglas Brooks and he was from the DC/Maryland/Virginia area.

He went on tour with Lil Durk and was from the same neighborhood as Shy Glizzy.

Swipey Is A Member Of