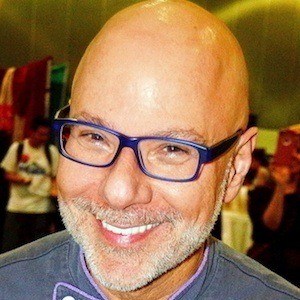 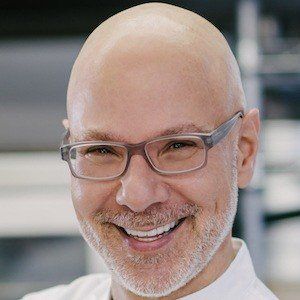 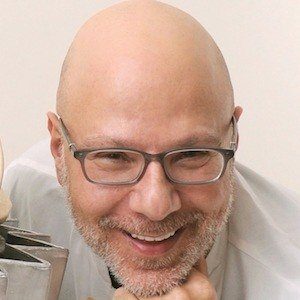 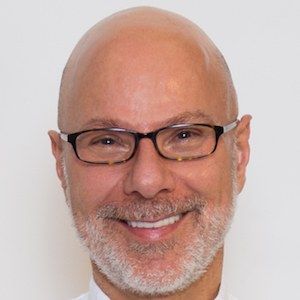 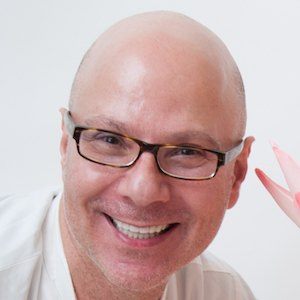 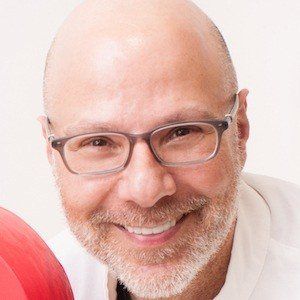 Chef who is best known for his self-titled bakery, which he owns and operates, in New York City. He is particularly known for crafting specialty cakes, including those for weddings. He has also appeared on various Food Network programs as a judge and host.

He graduated from Thelma Yellin High School of the Arts in Israel with a dance emphasis. During the mid-1970s, he served in the Israel Defense Forces military.

He has served as a visiting instructor at The International Culinary Center in New York City. His work has been featured at the Mandarin Oriental and Ritz Carlton luxury hotels in New York City.

He was raised in Tel Aviv, Israel. His father, Moshe, had survived the Auschwitz concentration camp.

He was discovered and mentored by Martha Stewart after she saw one of his cakes in a New York City window.

Ron Ben-Israel Is A Member Of