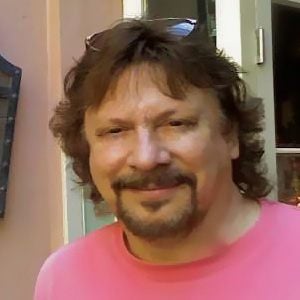 Bassist who played with Paul Revere & the Raiders for over twenty-five years.

He played the bass because his older brothers got to pick their instruments first.

His group's hit song "Kicks" is ranked #400 out of Rolling Stone magazine's 500 Greatest Songs of All Time.

He played bass in a rock band with his two older brothers.

He and Mark Lindsay were bandmates in Paul Revere & the Raiders.

Ron Foos Is A Member Of